Hardly any opportunities, many difficulties - but the majority of independent car dealers remains positive

The used car market will change significantly over the next few years. The disappearance of combustion vehicles, new market participants with new business models, new mobility concepts and growing competitors through takeovers and mergers will make trading more difficult in the future. Buchbinder Sale wanted to know from independent car dealers how they judged the individual trends. Overall, most expect increasing difficulties, sometimes up to one in four is worried about their own business. Overall, however, the majority remains positive, especially in the retail business. 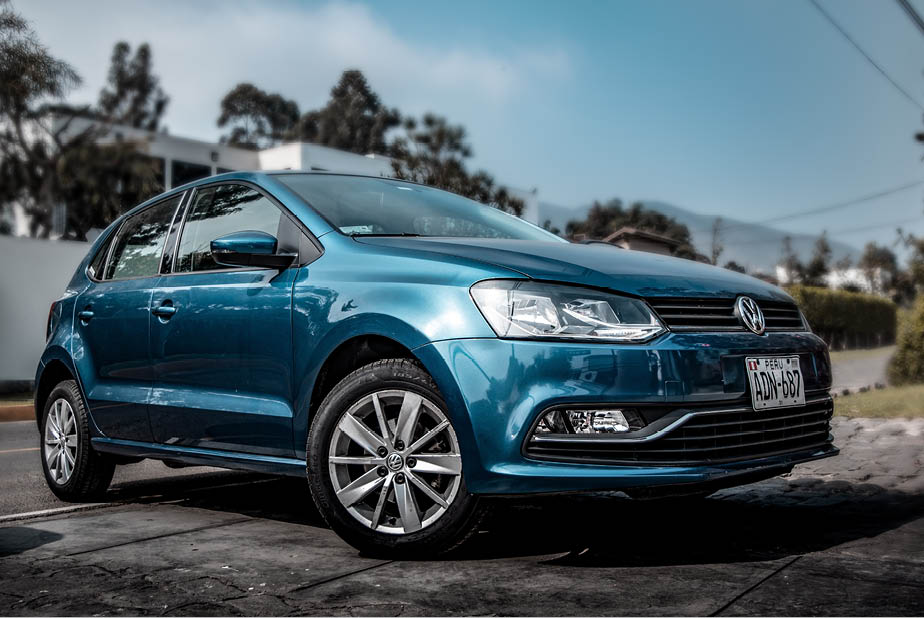 Certainly the most obvious trend is the phasing out of combustion vehicles. The first evaluation question asked by Buchbinder Sale was how the car dealers surveyed assessed this development. With 39%, those who expect a more difficult, but still acceptably ongoing business, made up the largest block among the respondents. On the other hand, 20.5% were particularly worried about their trading business and even 24% about their entire company. Only 11.5% of the people did not see any difficulties for their business. 12.5% rated the changes as an opportunity to which they will adapt.

Another development, the spread of new mobility concepts such as car sharing or car subscriptions, which is likely to lead to lower demand for used vehicles, is perceived as less dangerous overall by the vehicle dealers surveyed. 17% regard the changes as problem-free, 13.5% even as an opportunity. 21.5% see it as a threat to the retail business and 10.5% to the entire operation. 28.5% expect a more difficult but functioning business. 13.5% had not yet considered the opportunities and dangers of this trend.

Market participants with new business models consider traders to be somewhat less of a threat. But here, too, 17% of the companies surveyed are concerned about their retail business, and 10.5% about their entire company. 10.5% see this as an opportunity. The trend is rated neutral by 11.5% of those surveyed, 39.5% expect business to be more difficult but continue to function. 14.5% of those surveyed had not even considered this trend and its effects.

The trend that most companies have dealt with so far – after the end of the combustion engine – is that of increasing competitors through takeovers and mergers. Only 7% said they have not yet formed an opinion on this. Similar to the disappearance of combustion vehicles, this development is also viewed with great concern by a particularly large number of dealers: Although only 11% see their entire operations at risk, 27% see their trading business. 17% of those surveyed consider this change to be unproblematic, 35.5% see difficulties as a result, but overall no danger.

All in all, the results of the current and foreseeable developments confirm that a very large number of independent car dealers are very worried about the future. Across all four trends, only one in ten sees an opportunity in the developments, while up to one in four sees the developments as a danger even for their own company.

At the same time, however, the answers to the question also show that the majority remains positive overall. The group of those who expect a more difficult but still ongoing business is the largest. Even if internal combustion engines were to go away, two out of five companies believe that they will be able to cope despite the difficulties. Then there are the respondents who do not expect any effects or even see an opportunity in the developments.

View in the future

After the retailers had been asked for their assessment of the current and foreseeable trends, Buchbinder Sale wanted to know where they see their trading business in ten years. The answers confirm that many are negative about the future, but a small majority of the companies positive. A good one in four people (25.5%) stated that they expected a decline in retail within a decade, and one in five that their company would have left the retail business by then (20.5%). Conversely, three out of ten respondents (28.5%) expect their company to continue trading at a similar level. And at least every fourth company (24%) even foresees growth here.