E-cars: Why battery technology is also important for dealers

Climate change can no longer be denied, in a few years new cars with combustion engines for fossil fuels will no longer be allowed to be registered. But what alternative drives are there? In addition to hydrogen, which could be an option for trucks in particular, electric drives are very popular with most environmental and automotive experts. But whether and when they will really catch on in the end, and what the consequences will be for the used car trade, stands and falls with the battery technology. How is the situation here? 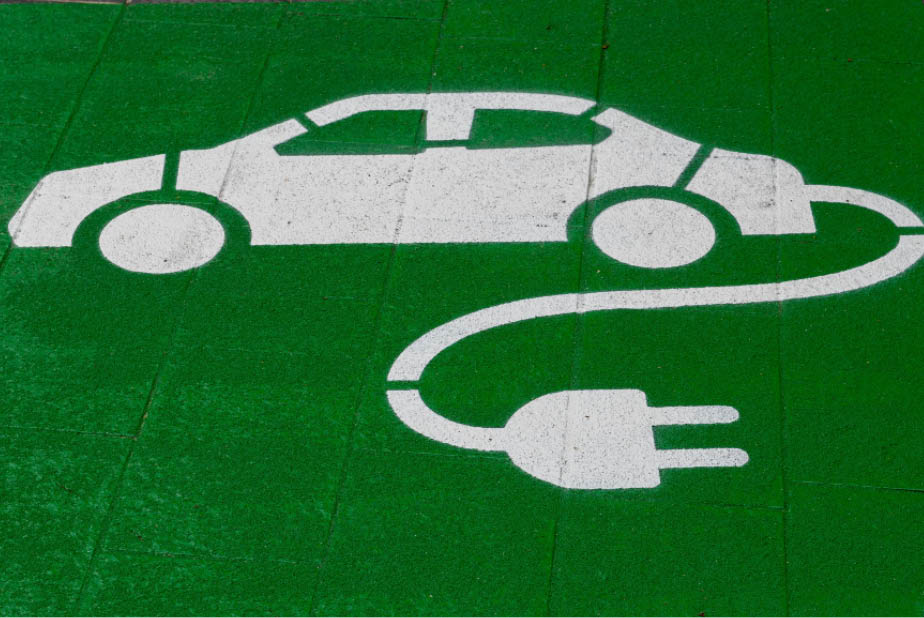 Aktuell werden in elektrisch angetriebenen Currently, only lithium-ion batteries are installed in electrically powered electric cars and hybrid vehicles. The difficulties are well known: fully charging a battery takes much longer than filling up with fuel. At the same time, the ranges are considerably shorter, even at normal temperatures, but above all when it's cold, so that energy not only has to be "replenished" much longer, but also much more frequently.

What's more, each time the battery is charged, its performance drops, and with it its range, an effect that is only too well known from smartphones. Due to this gradual loss of performance, it should be usable for far less time than the rest of the vehicle. The only sustainable solution then is to replace the battery.

According to the current state of the art, this exchange process would be very complex. In addition to long charging times and a short range, lithium-ion batteries have another serious problem: the electrolyte solution used is as flammable as petrol, and once the batteries catch fire, they are extremely difficult to extinguish. The reason is the oxygen bound in the battery materials. It makes it impossible to smother the fire quickly. The best way so far is large amounts of water. It extinguishes the flames outside the battery and cools it down to such an extent that the surrounding materials no longer ignite and further reactions within the battery do not take place. A special fire blanket can also help to separate the burning vehicle. The exchange is also made more difficult by the enormous current of the batteries, which is potentially lethal.

Due to these dangerous properties, every company that wants to replace e-car batteries would have to take special, comprehensive safety precautions - from storage to installation and removal to transport. At the same time, the staff involved would have to be trained accordingly and it would have to be ensured that all work steps are carried out completely, in the correct order and without errors.

In general, the effort associated with lithium-ion batteries should be manageable for many car workshops and used car dealers. It could even develop into a high-margin mainstay, because in view of the high requirements, appropriately high prices can also be charged. Due to the safety risks, such as incorrect installation, and the possible additional business, it is not unlikely that car manufacturers would like to keep this business in themselves or at least outsource it to external companies to a very limited extent.

The so-called solid-state battery, in which a solid electrolyte is used instead of a liquid, promises a far-reaching solution to this dilemma. According to automobile manufacturers, such a battery could eliminate the crucial weak points of lithium-ion batteries in one go. It not only promises halved loading times and significantly longer ranges, 30 percent is generally considered realistic, but also total fire safety. In addition, the solid-state battery can possibly be produced at lower costs, which could make e-cars significantly cheaper and make it more economical to replace them at a later date.

In fact, the probability that this type of battery will make its breakthrough in the next few years is not that small. There are already areas of application such as electronics as well as commercial vehicle and small series construction. However, it is not yet suitable for passenger cars, even in mass series production. But intensive research is being carried out. The head of the battery at VW, Frank Blume, has already spoken of an "end game" with this technology that every company wants to win. As early as 2025, the company, with which VW is collaborating in the relevant research and development, wants to put at least one pilot plant into operation for test production.

Nissan is also becoming more specific and is even announcing pilot production as early as 2024. The first production car with a solid-state battery is planned for 2028. Other companies researching the technology include Toyota, Panasonic, BMW, Ford and LG. They too expect to launch between 2025 and 2030.

Better solutions for dealers and workshops

With the introduction of the solid-state battery, installation and removal would be considerably safer and easier for used car dealers and garages due to the higher level of fire safety. In connection with this, it would probably also be easier for them to qualify for this area of responsibility and to receive the relevant certifications from the manufacturers or the battery manufacturers. In the case of older used cars, the installation of a new battery could then be offered at the same time.