More than half of the independent car dealers are planning changes

The used car market is changing, and independent car dealers will face considerable challenges in the coming years. In addition to the shortage of second-hand vehicles, which will probably continue for a long time, the emergence of vehicles with alternative drives, new market participants with new business models, new mobility concepts and competitors who are growing through takeovers and mergers also play a role. Buchbinder Sale therefore looked into the question of how independent car dealers will position themselves within the next five years. 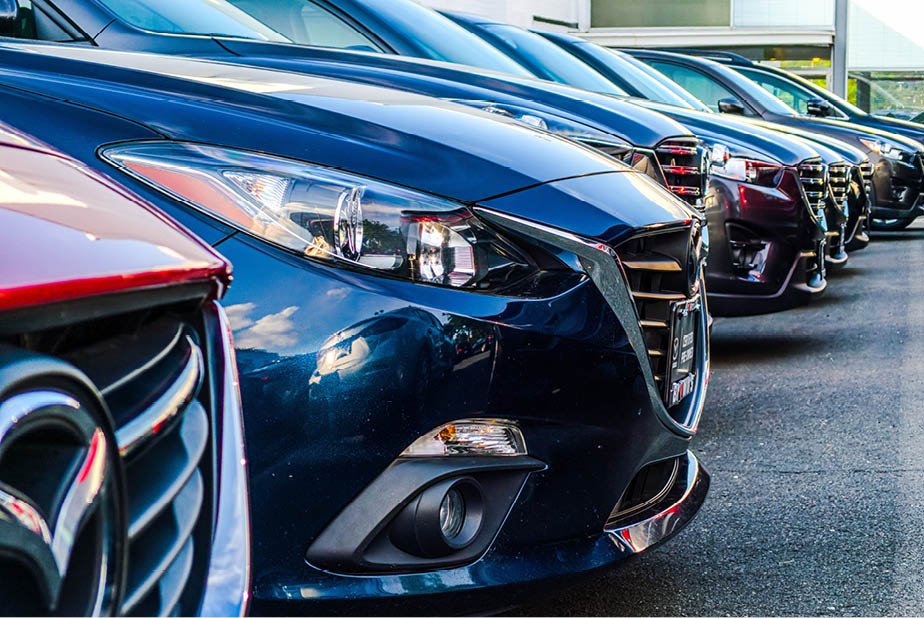 First of all, the question was asked from which groups of companies or people the dealers are likely to buy used vehicles in the next five years. In comparison with the results of another survey by Buchbinder Sale on previous sources of purchase, the answers reveal a number of shifts. Among other things, the companies surveyed will rely less heavily on private customers. While this source of purchase is currently used by four out of five dealers (82%), only three out of four of them (76%) will probably use it in the medium term.

Apart from other car dealers, all other acquisition sources are expected to gain in importance. In the near future, 30 instead of the current 21% of those surveyed would like to take over vehicles from leasing companies, and 26 instead of 20% would also like to import them. An increase of 9% each can also be expected for procurement from car manufacturers and car rental companies. The values increase from 15 to 24% and from 14 to 23% respectively. Other fleet operators are also gaining in popularity as car rental companies: 21% of them would like to buy additional vehicles instead of the current 13%.

More breadth in the acquisition channels

Shifts are also to be expected in the channels used for procurement, but only in some of them. For others, the values remain almost the same. Online car exchanges such as mobile.de or autoscout24.de will remain as important as they are today. Today, 63% of those surveyed buy their used vehicles from here, and in the future it will be 62%. On-site and online direct sales will also continue to play an important but not growing role: instead of 36 today, 37% of independent car dealers want to go to other suppliers in future to buy the cars there. 24% instead of the current 23% of all respondents would also like to buy the vehicles directly online via the provider's website in the next few years.

Online auctions, on the other hand, are becoming much more popular. Here the value will increase from 29% today to 35% in the future. Many companies also want to approach potential sellers more (increase from 25 to 30%). However, on-site auctions are experiencing the greatest increase in popularity: currently only 1% of those surveyed are doing so. In the near future, 8% of those surveyed would like to use this channel for additional purchases.

Significant changes in the assortment

Another question from Buchbinder Sale to the car dealers was how their range of vehicles is likely to change over the next five years. The clearest development can be seen in used e-vehicles and vehicles with other alternative drives. A large proportion of dealers (48%) assume that they will also sell such models in the medium term.

With regard to used combustion vehicles, however, there is also clear movement: In this area, 30.5% of companies would like to add other brands or vehicle types to their range, while 27% would like to choose exactly the opposite route and focus more on certain brands or vehicle types. If both values are added together, it shows that more than half of those surveyed will change their range of combustion engines in one direction or the other - specialization or expansion.

Almost half of the dealers (45.5%) are also expecting similar changes in the number of vehicles on offer. Interestingly, there are also exactly the opposite tendencies in a similarly strong form here: 26% of the companies would like to expand their range quantitatively, while 19.5% would like to have fewer vehicles in their program - and in return possibly expand other business areas.

Finally, Buchbinder Sale also asked whether the independent car dealers expected changes in their business model within five years. Here, too, significant shifts are imminent. In particular, many dealers – more than a third (36.5%) – focus on new service offers such as extended buy-back guarantees, vehicle delivery to the customer or financing solutions. Over a quarter of respondents (27% each) would like to offer leasing for used vehicles or are planning other changes. A fifth of the decision-makers (20.5%) would like to leave everything as it was, and just under a quarter (24%) have not yet made a decision.

New ways to survive and grow in the new environment

The answers show that the majority of retailers are adjusting to external changes and will be breaking new ground. This applies to procurement, but also to the range of vehicles, sales channels and target groups. There are also many changes to the business model. But it is also surprising how many respondents plan to continue as before, at least in sales or in the business model. The question is whether and for how long they can stick to this strategy in view of the many new developments.