End consumers who are about to move, visit hardware stores and other transports often resort to rental vans and trucks. Providers sort out these commercial vehicles according to a certain number of kilometers, according to defined years of use and other factors at a certain point in time. Selling these used cars offers many advantages for dealers, as they promise an attractive profit margin if they are resold. If companies want to expand their fleet, they can also save costs with used vehicles and act faster than if they had to wait for new vehicles. 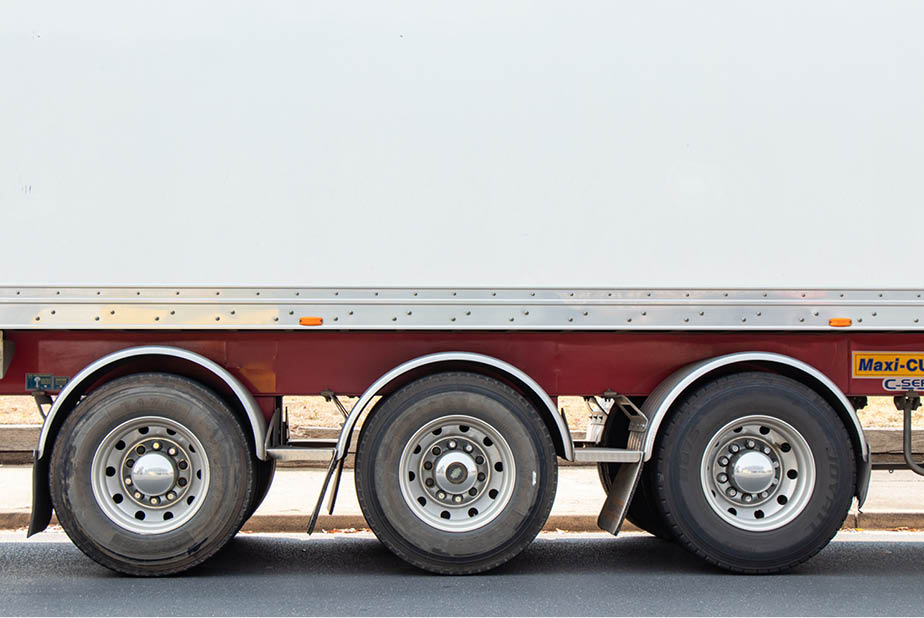 However, the situation in the used car market continues to be difficult. Long new car delivery times, missing chips and Corona-related follow-up purchases are causing prices to explode. Current figures from the Federal Motor Transport Authority (KBS) illustrate the situation. In June 2022, a quarter fewer cars changed owners than in the previous year. These figures look similar across Europe, which is due to the supply and demand problem and the crisis situations.

However, the demand for used commercial vehicles seems to be a little better covered in comparison. At least in the last year, the descriptions of trucks (4.2 percent) and tractors (5.5 percent) increased compared to the previous year. The turnover of the used car trade with trucks also increased from 4.5 billion euros in 2020 to 4.9 billion euros in 2021.

Large auction events as a source of additional purchases

At large auction events with van and truck auctions, dealers and companies who want to increase their fleet will find a large offer. These auction events combine a convenient process with secure procedures and promising profit margins.

The buchbinder-sale.de range consists of used cars, most of which come from Germany and other European countries. These are returns from the rental car fleet from Europcar and Buchbinder, which were previously used primarily by end consumers for moves and similar purposes. From young used vehicles to long-distance vehicles to slightly damaged and accident vehicles, everything is available. For those interested, this means that there is the possibility of making special bargains. Almost 1,000 commercial vehicles went under the hammer at the buchbinder-sale.de auctions in 2021. Among others, Ford Transit, Renault Master and Mercedes-Benz Vito were auctioned.

A look into the future

If you look at the current development in passenger cars and the opinions of fleet operators in the logistics industry, it is noticeable that a larger proportion of e-commercial vehicles can be expected in the future. Electric vans offer a good option to achieve environmental goals while reducing costs. A study by Transport & Environment (T&E) showed that the total cost of ownership for acquisition and operation is on average 28 percent lower than that of a combustion engine. Only the limited range speaks against using it. For this reason in particular, long-distance drivers will probably have to wait a while before an actual switch is possible. E-vans and trucks already offer a lucrative option for short trips.

Tip for the used car market: keep an eye on depreciation

For used car dealers, however, it is important to note that hybrid commercial vehicles with a range extender in particular pose a risk. In the future, government subsidies for plug-in hybrids will only be given if there is a minimum electric range of 80 kilometers without a range extender. If this regulation comes into force on August 1, 2023, a significant loss in value of vehicles with range extender drives can be expected.