Did you know …? – Worth knowing about auctions – Historical

After bartering, auctions are one of the oldest types of trade in the world and even today they are still an exciting and thrilling activity for anyone interested in buying. 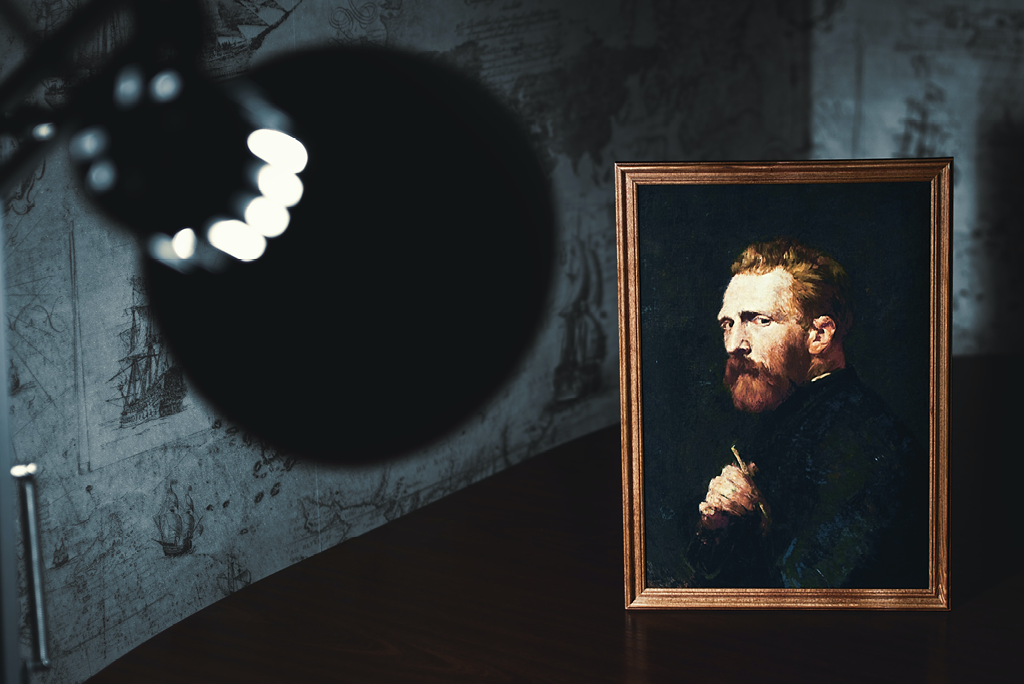 Auctioning took place as early as the 5th century BC, but the basic principle of the classic auction has remained unchanged to this day: the price of a commodity to be auctioned is increased by bidding higher and higher amounts. Of course, the bidder would like to buy the goods at the lowest possible price, while the seller would like to sell the goods at the highest possible price.

Here are a few exciting facts and curiosities about auctions:

The first auctions known to us took place in the villages of Mesopotamia in the Near East. Young women were auctioned off for marriage. The highest prices had to be paid for beautiful women, while participants were offered money for less beautiful women. An absolutely unacceptable custom for us today. But at least the women were allowed to refuse if they didn't agree with the bidder.

Auctions were a big topic in ancient Rome, especially when it came to the spoils of war after they had been publicly displayed in a triumphal procession. Emperor Marc Aurel, for example, filled the state treasury for further wars with such war booty auctions. Emperor Caligula also relied on it, but not only to finance further wars, but also to use the income to pay off his own debts and to offer entertainment to the people.

The entire Roman Empire was also auctioned off in 193 AD after the imperial bodyguard had killed the last emperor. Senator Marcus Didius Julianus bought the title of Roman emperor for a huge fortune: he was awarded 300 million sesterces, a huge fortune at the time.

Around 1800 years ago, Marcus Didius Julianus not only acquired the title of Roman Emperor at auction, but is also considered the patron saint of auctioneers to this day. Was that a good choice? Just two months after the purchase, the newly crowned emperor was assassinated by a competitor.

For centuries after the Romans, there were hardly any auctions in Europe. Only with the Hanseatic League did auctions come to life again. Colonial trade in the Netherlands in the 17th century even triggered a veritable frenzy at auctions. After initially imported goods had awakened the desire to bid, the list of auctioned goods quickly became longer and longer: from tulip bulbs to war bonds, from shares in ships to art.

The artist Rembrandt also loved the thrill of auctions and speculating. However, his passion for art auctions and serious misjudgments also contributed to his bankruptcy. As a result, Rembrandt's own household items were auctioned off, including antique sculptures, musical instruments, coins, stuffed animals, hundreds of works of art by famous colleagues and his own works. However, since the art market had collapsed just then, he received only a fraction of the expected proceeds.

The first internet auctions took place as early as 1979 in a computer system from MicroNet (today CompuServe). At the beginning of the 1990s, auctions then spread to newsgroups, the "bulletin boards" of the Internet. With the first web browsers for Windows and Macintosh in 1993, but above all with the launch of eBay in 1995, online auctions finally became a mass phenomenon.

In 1993, a bidder paid 68,000 US dollars at a Sotheby's auction for a lunar vehicle that had become unusable. However, the transfer was obviously too expensive: the car is still on the moon today.

In June 2014, a valuable postage stamp, the British Guiana One-cent Magenta, was auctioned off in New York for a whopping $9.5 million. In terms of price-to-weight ratio, it is the most expensive object in the world.

Interested parties at Buchbinder Sale do not have to expect such expensive objects or other circumstances relevant to auction history as described above. On the other hand, there are plenty of used vehicles of all kinds at prices that are guaranteed to be in line with the market. And auction highlights that are perhaps more impressive for professionals in the the used car market than the facts compiled above.