Both the new car and the used car market are under pressure. The prices are high, discounts are hardly ever granted and the delivery times are long. There are two main reasons for this: the lack of semiconductors and the lack of cable harnesses. This means that millions of vehicles cannot be built, which in turn reduces the market for new cars and also has a strong impact on the used car market. 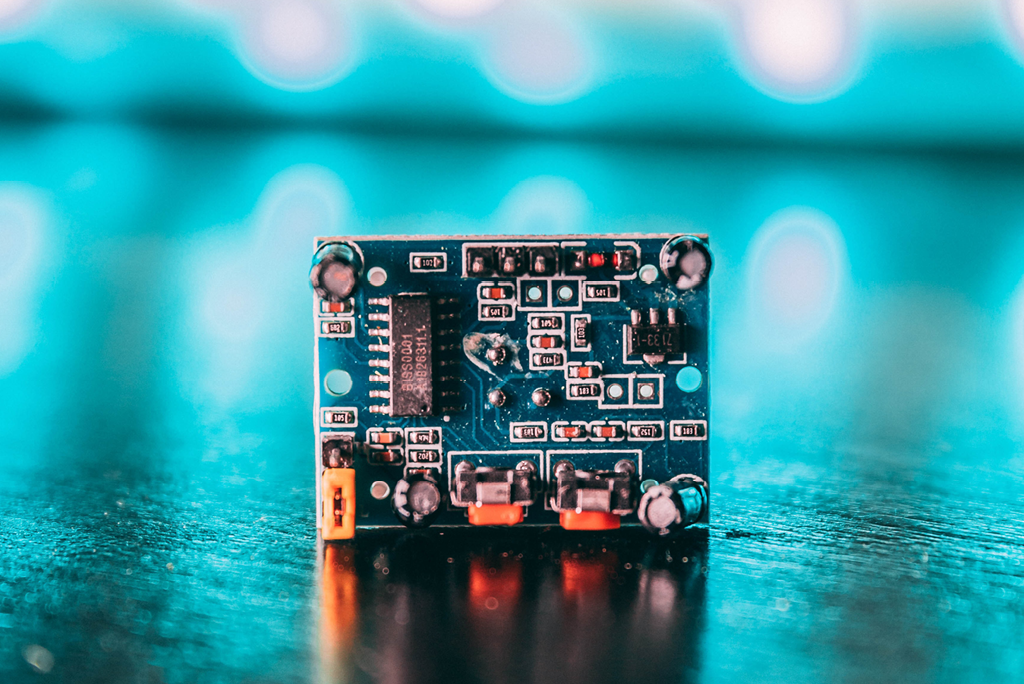 While there has been talk of a lack of chips for a long time, the war in the Ukraine has added a wiring harness crisis. Because many suppliers to German car manufacturers have their headquarters in western Ukraine. The plants there can only deliver to a limited extent. It may therefore take a few months before other plants can compensate for this loss.

There is also a problem that is installation-related. Harnesses are required at an early stage of production. So you can't largely finish building a car, park it and then install the wiring harnesses afterwards.

It's different with microchips. They can also be installed later. In the car, they are responsible, among other things, for controlling the drive, driving and braking behavior as well as airbags and assistance systems. The problem with microchips is the production of the chips. Since the semiconductors are missing, the chips can only be produced in reduced numbers by the suppliers. The car manufacturers, on the other hand, do not have a significant number of chips in stock. On the one hand, this has to do with the associated storage costs, and on the other hand, chips are subject to an expiration date. The entire car production comes to a standstill.

These two reasons - chip and wiring harness shortage - ultimately affect the used car market. As new cars are in short supply and their delivery is severely delayed, customers are increasingly turning to the used car market, creating a sharp increase in demand that meets an increasingly limited supply. This in turn leads to sharply rising prices for used vehicles. Young used cars are now changing hands, sometimes at the same price as new cars.

By the beginning of May 2022, the average price for used vehicles in Germany had risen by almost 27 percent, from around 25,000 euros to 31,800 euros. That was another 0.9 percent more than in the month before. The car exchange Autoscout24 shows that this is not a purely German phenomenon. At the end of 2021, she found out that used car prices in Europe had risen by eight percent. At the same time, the range of vehicles fell by eleven percent.

There is only one area of used cars that is not affected by the shortage and price increases: "We don't see these increases in electric cars - used car prices are still under pressure here," says Martin Weiss from market observer DAT (Deutsche Automobil Treuhand). She has been monitoring used car prices in Germany for 90 years. On the one hand, this is due to the high subsidies for new cars, and on the other hand, because the technology has developed further and customers tend to have the feeling that they are buying an outdated product, concludes Weiss.

Ultimately, the current situation means that potential car buyers will drive their current vehicle longer. The explosion in fuel prices due to the Ukraine war also means that working from home remains a popular model. But this time not to avoid a virus, but the gas station.

It will be a long time before the market for new and used cars returns to normal. This can only happen when the shortage of semiconductors and wiring harnesses has been overcome and enough new cars are on offer.