Did you know …? – Worth knowing facts about auction forms

The term "auction" derives from the Roman word "augere", which means "to increase" or "enlarge". This is based on the idea that at an auction the price of a commodity increases or increases as a result of the bid for higher and higher amounts. 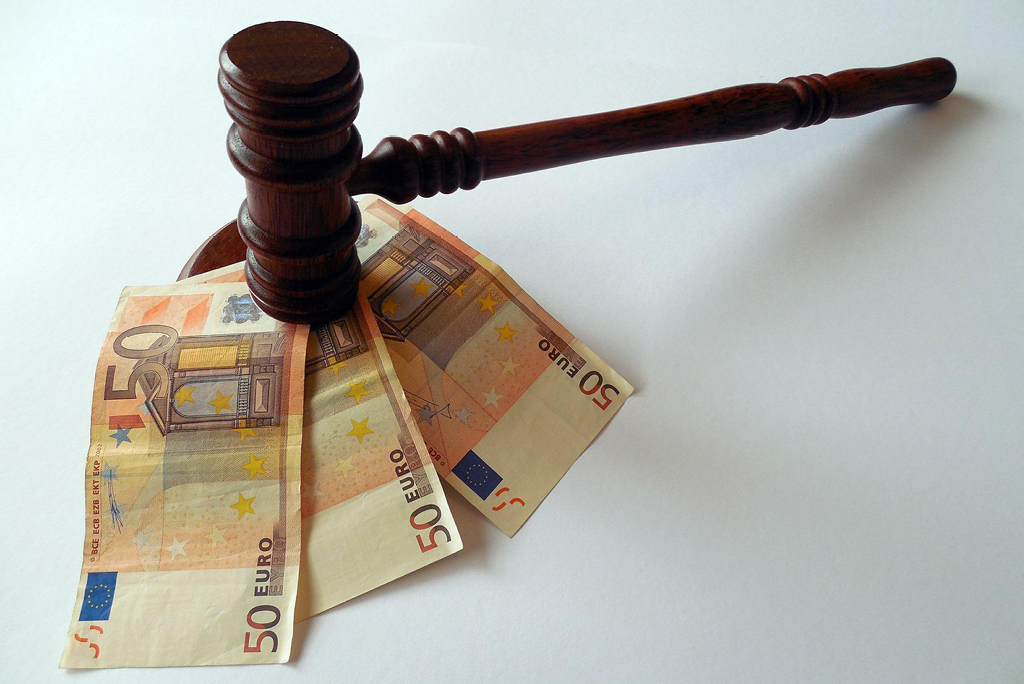 However, not all auctions are the same: Although most people are probably familiar with the classic or “English” auction, there are a few other forms of auction that have been used in the past and can still mostly be found today.

Below we have compiled the basic auction variants:

The original variant of the English auction is what is now often referred to as a live auction. Sellers and bidders gather at a set time at a place where the goods are auctioned off one by one by an auctioneer. If there is interest, the bidders gradually increase their bids. If nobody else submits a higher bid - the auctioneer checks this with the exclamation "First, second and third" - the highest bidder is awarded the hammer. All bids are submitted openly, so the current highest bid is known to everyone.

A modern auction variant is the e-auction. This is a live auction that is broadcast online in real time and in which interested parties can also bid online in real time. E-auctions also start at a certain time, and the bids are also submitted openly. In contrast to purely live auctions, however, the bidders do not have to come together personally at the auction site.

The "Dutch auction", a so-called "down auction", starts with the highest price, after which the prices gradually decrease. Whoever accepts the price here first buys the product. Since this rules out bidding wars, large quantities of goods can be auctioned off in a short time. This form is often used in large auctions, for example for flowers or fish.

The so-called "Japanese auction" is also common in large auctions. It is essentially a reverse Dutch auction. Here, the auctioneer announces a progressively higher price, at which bidders can announce further interest or drop out, until at the end there is only one left. The Japanese auction also enables a particularly high turnover of goods in a short time. It is very common in the country's fish markets.

A variant of the English auction are online auctions - or more precisely "online auctions with a fixed term". As in a live auction, bidders gradually increase their bids. Unlike there, however, it is not the highest bid in total that counts, but the highest bid at a previously determined point in time. Since the auction takes place online, no one has to be on site. The bids are also stored online and the currently highest bid is visible to everyone.

A curious type of auction comes from England in the 17th century, reminiscent of online auctions with a fixed term: Bidding continued until the flame of a small candle went out. The auction offered a special thrill and was the most popular form of auction for a long time. However, good observers could see by the candle smoke when the flame was about to go out. This often led to arguments.

All auction forms mentioned so far are open auctions. However, there are also closed auctions in which the participants do not know the bids of the other bidders. In these hidden auctions, a distinction is made between first price, second price or Vickrey auctions. In first-price auctions, the highest bidder wins and pays the price they bid. At the second-price variant, the bidder with the highest bid also receives the goods, but the person or organization only pays the amount of the second-highest bid.

At Buchbinder Sale, car dealers, garages and other commercial used car interested parties will find live auctions („Live Auktion“), e-auctions („e-auction“) and online auctions with a fixed term („Europcar 2ndMove“). All of the provider's live auctions are generally also broadcast online as a live stream and are therefore also e-auctions. Interested parties can choose whether they want to participate on site or from their desk or sofa.

In the case of Buchbinder Sale e-auctions, interested parties do not have to follow them online, in contrast to what is usual with e-auctions. Instead, if they don't have the time or inclination to bid live, they can use a bidding agent to set maximum bids for the items they want in advance. The bidding agent from Buchbinder Sale automatically bids at the corresponding auction.